The importance of teamwork and workflow is often missing from discussions of SEO success.

So I interviewed 31 people, with titles ranging from Content Specialist to SEO Director, to CEO, and asked them about how teamwork and workflow affect their SEO operations and success.

Why did I do this? Because we can all learn from the experience of others. By understanding what works for others, we can hopefully avoid making their early mistakes.

These costs are very real. Websites can suffer from less organic traffic and/or decreased conversions.

In the same way that people who run relay races practice how they hand the baton from runner to runner, the various team members working on a website need to work on how they interact and hand off work to each other.

Sometimes the technical SEO suffers, sometimes the design aesthetics suffer, sometimes the user experience suffers. Sometimes tradeoffs between the three need to be made. Something’s gotta give, and you don’t want these discussions to erode team cohesion.

How do agencies and brands coordinate SEO tasks effectively?

Can we learn something from each other in taking a high-level look at how we organize our SEO and content work? I think so. This belief is the basis of this article.

This article describes similarities and differences in SEO operations

When I started interviewing people for this article, I wasn’t sure what shape it would take. After several interviews, I realized people organize their teams around certain guiding principles. There seem to be a limited number of these guiding principles, and the order of importance varies from team to team.

As stated earlier, I interviewed 31 people, and the interviews uncovered seven guiding principles. Every guiding principle matters to everyone, but there are differences in opinion about which are most important.

There is also sometimes a need to make tradeoffs. For example, in order to properly use H2, H3, headers, they must appear on the page. For some pages, the designers may feel they don’t fit. So, it sometimes happens that to improve the page design aesthetics, you give a little in on-page SEO, and vice versa.

How conflicting priorities are managed also differs from team to team, and stems from which guiding principles are considered to be most important.

Disclaimer: A small data sample leads to some fuzziness in thinking

My data sample was only 31 people, and each organization was represented by one person. If I were to interview many more people, the distribution of the most important guiding principles might be different, and I might have uncovered more. If I had spoken to a different person within the organization, my understanding of their most important guiding principles might have been different.

Of the 31 people interviewed, 21 worked for agencies, and 10 worked for brands.

I believe there is something we can learn from each other through a high-level examination of how content and SEO teams organize their work and manage conflicting priorities.

The seven guiding principles around which people organized their SEO work

Below are the seven guiding principles, along with the number of people who considered each one to be most important. There is a brief description of each in which I explain how it’s different from guiding principles to which it seems similar.

1. Project management: A primary focus on objectives, milestones, and tasks

This is the tried-and-true project management we’re all familiar with. Objectives, milestones, tasks, and more. Six people spoke of this as being their most important guiding principle. That makes it the second most popular guiding principle, tied with context (see below).

2. Collaboration: Working together well is considered to be the most important

Collaboration is different from project management as the focus is more on working together, rather than on the structure in which the work is managed. This feels to me to be more fluid and to involve more give and take.

Of course, there is a project structure in which the work is done. It’s that the emphasis is collaboration first, then project management structure second. Four people spoke of this as their most important guiding principle.

As you can imagine, this was exclusively the concern of agencies. The idea here is:

2. By spelling this out in detail for the clients, the clients are educated about SEO. Two people spoke of this as their most important guiding principle.

The focus here is on managing relative priorities. The core idea is a very structured way of determining how tradeoffs are made, which is central to how these people run projects.

In the spirit of full disclosure, this is how I have been known to run projects, and this method has worked very well for me. Three people spoke of this as their most important guiding principle.

5. Education and knowledge: An interesting concept of a marketplace of ideas

The main focus here is that it’s not enough for people to tell other people what’s important, they must also explain and persuade as to why that point of view is important. Within these teams, team members “sell” each other on ideas to help streamline work.

Some of these teams also keep a shared knowledge base that everyone contributes to, which allows new team members to come up to speed faster.

This was THE most popular guiding principle around which people organized work, having been spoken of by seven people (five agencies and two brands).

6. Context: One of my personal favorites where everything is context-dependent

These last two are my personal favorites. The six people for whom context is the main guiding principle all work at agencies.

The concept could be applied in a more limited way for brands, but only agency people brought it up all, let alone described it as their main guiding principle.

The idea is that what matters most is context-dependent.

The context within a specific project, or set of tasks within a project, determines what matters most.

7. Experimentation: Or in other words, show me the data

Three companies, all brands, stressed the importance of experimentation as their main guiding principle.

It’s the standard methodology taught in the books: The Lean Startup and Running Lean

For those of you who haven’t read those books, the main ideas are:

1. Write down your assumptions

2. Translate those assumptions into a testable hypothesis

3. Structure experiments with which to test those hypotheses

4. Analyze the results of the experiments 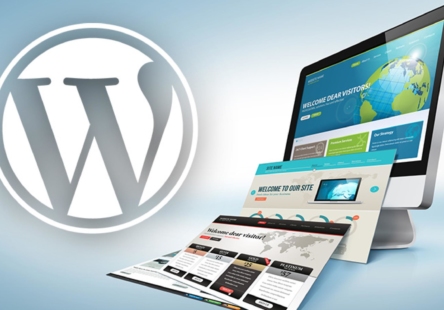 How to safely change themes on your WordPress site 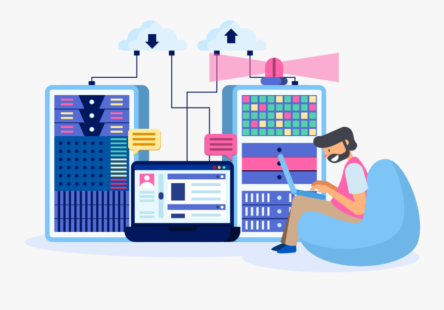 What Type of Hosting Do You Need?

Modafinil – Is It The Real Life Limitless Drug?